It’s a known fact that some of the best billboards demand your attention with bold fonts, in-your-face messages, and bright, eye-catching graphics. Ironically the best Facebook ads take the exact opposite approach.

If your goal is to reach and engage with potential customers on Facebook, it’s a must that you create ads that blend as seamlessly as possible into the rest of the content on their newsfeeds.

Facebook knows that their best performing ads include images with little to no text, this is the reason why they created the “20% rule”. This rule states that in order to run an image-based ad on Facebook, your image(s) must contain less than 20% text.

Facebook advertisers are not allowed to cover their ads' images with more than 20% text. This rule applies to both single image and carousel ads run on Facebook and Instagram. Ads containing more than 20% text covering any images might be rejected by Facebook's review team or might be shown less frequently. However there are a few key exceptions.”

It's important to note that the 20% rule only applies to text that covers images attached to your ad. It doesn’t include text on your ad that is outside of images, like the description copy or call-to-action button.

There are a few exceptions to the 20% rule, these include images of book covers, album covers, event posters, video games, and some product images that contain text (e.g., a cereal box). Text-based logos aren’t an exception to the 20% rule, and will be counted as text when Facebook reviews your images.

So, why does the Facebook 20% rule exist? It all boils down to what users want to see and engage with in their newsfeeds. It’s been well proven that Facebook ads with less overlay text actually perform significantly better than images crowded with text, so the rule creates a much better experience for both users and advertisers on Facebook.

When Facebook reviews your ad images, they examine how much of your images are covered by text. While you're creating an ad, it’s often quite tricky to evaluate the exact percentage of text covering your image. Fortunately, Facebook provides a tool you can use to check before you even submit your ad for review. You can access the Facebook Text Overlay tool here.

Here's an example of an image with an ideal amount of text: 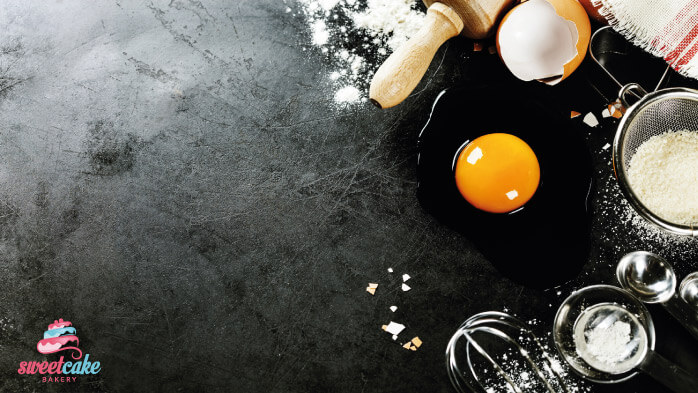 The best possible approach when creating a Facebook ad is to use little to no text. In this example of an ideal ad image, there's only a small text-based logo and no other copy. An ad with a simple image like this will blend more easily into a users' newsfeeds and is much more likely to gain exposure and engagement amongst your target audience.

In the second example, there's an extra line of text: 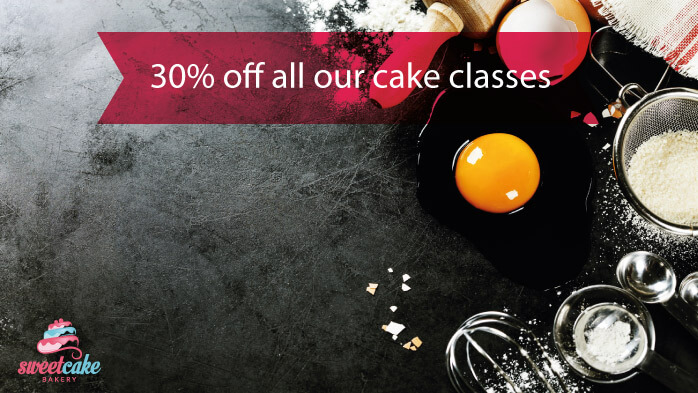 This image technically passes the 20% rule, but the extra line of text means you risk your ad being seen by fewer people. Instead of adding copy to your image, try adding it directly into the body copy of your ad.

This final example is exactly what Facebook does NOT want to see: 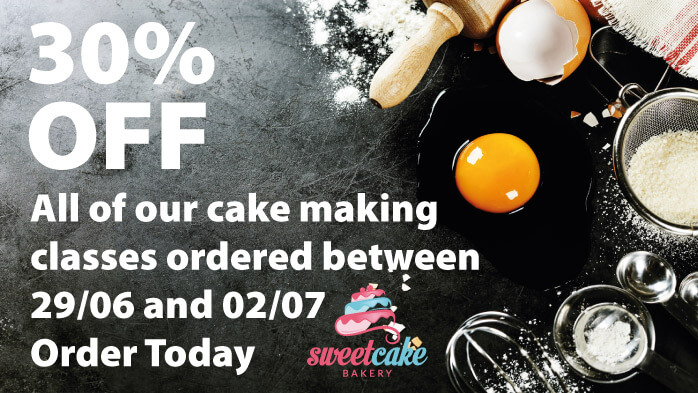 This ad contains too much text over the image. The information displayed here could very easily be incorporated into the body copy of your ad, creating a much cleaner look in a users' newsfeed. While it's tempting to throw important information onto your images like this, you really do risk having your ad rejected by Facebook or alienating users who are turned off by the busy ad image copy.

Here's a simple rule to remember: the best way to capture a users' attention on Facebook is to use an eye-catching image with NO text. The 20% rule isn't just an arbitrary standard,  it helps advertisers reach their target audiences more effectively, and prevents users' news feeds from becoming overwhelmed with disruptive advertisements.